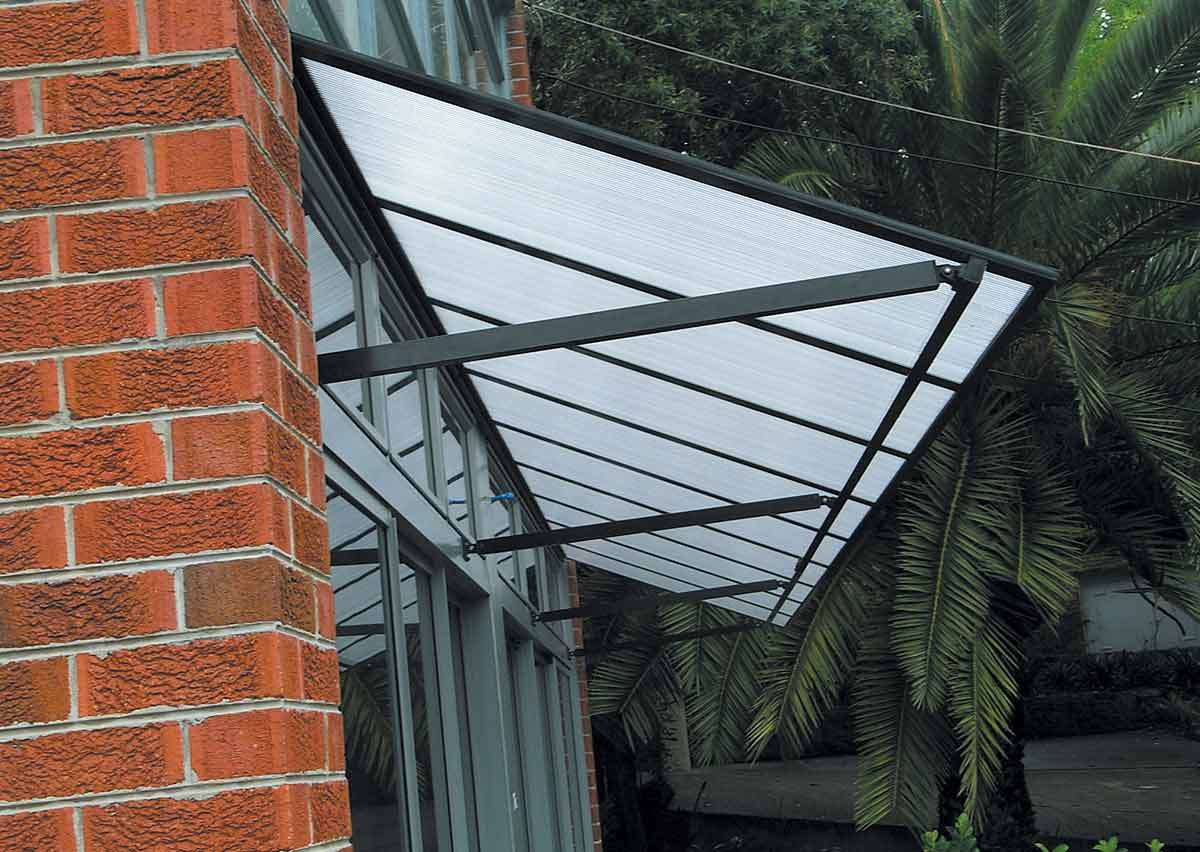 Ozsun located just down the road from cosmopolitan Newtown in St Peters is Sydney’s awning, blinds and retractable roof specialist. With over 100 years of experience in blinds and awnings, Ozsun provides not only top quality awnings but also top-quality personal service.

Ozsun located just down the road from cosmopolitan Newtown in St Peters is Sydney’s awning, blinds and retractable roof specialist. With over 100 years experience in blinds and awnings, Ozsun provides not only top quality awnings but also top quality personal service.

“Ozsun incorporated with Smith Copeland & Co has been operating since 1893. We have a long history working in this area,” owner of Ozsun Peter Warner says.

Smith Copeland & Co began operating as a canvas manufacturing business back in 1893. During this time their biggest sellers were the canvas covers for horse carriages and canvas shop blinds. Incredibly Smith Copeland & Co were still open as a canvas awning company in Marrickville when they were taken over by Goodearl and Bailey in the 1960’s and moved to Mascot.

“The canvas covers and awnings performed the same function as awnings today. They provided protection from the elements and also looked good, “ says Peter.

Around the same time as Smith Copeland & Co were building their business in Marrickville, Peter’s great grandfather’s family were establishing their business Perram and Firth in Coonamble, in central west New South Wales.

“Perram and Firth was a coach building and saddle and harness making business,” explains Peter.

“Both the shoe making and panel beatings businesses are a reflection of my family’s coach building and saddle and harness making heritage. My father Alf and his brother Les acquired their skills from their parents, uncles and grandfather. It was a craft that was handed down,” Peter explains.

After the panel beating business closed in the 1990’s Peter decided to buy a K6 sewing machine and began manufacturing shade structures and canvas awnings at the St Peters factory.

“The business expanded and we incorporated Ozsun Products and bought Smith Copeland and Co from Goodearl and Bailey in 2000,” explains Peter.

Today Ozsun still operates out of their space in St Peters. Ozsun now imports and sells awning components to other awning manufacturers around Australia.

Ozsun provide a free awning and blind quotation by professional staff with many years experience. All of the technicians used are trained to install the awnings and blinds and are courteous.

“We have a long tradition in this area working with canvas and leather and now awnings. It is quite amazing to see how the business has changed and flourished with the times,” Peter says.